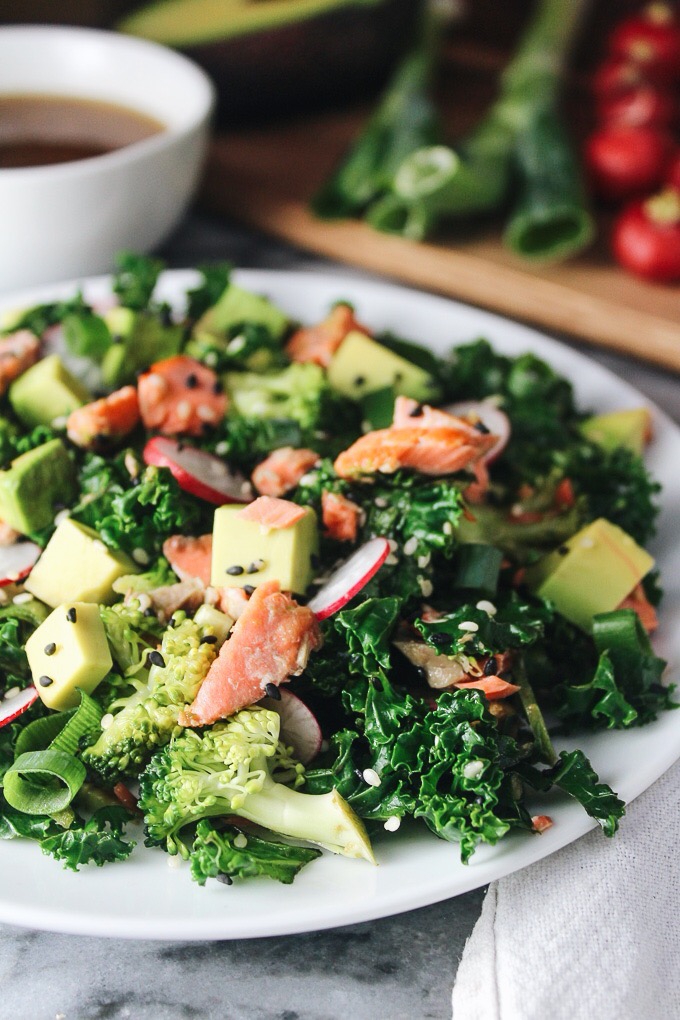 When Mike and I were still in the getting to know each other phase of our relationship we talked a lot. Like, a lot. We could probably fill several books worth of words exchange between the two of us – think Lord of the Rings length. I’m willing to stake a bet that we were able to learn more about each because we were doing the long distance thing since we had no choice but to talk.

I love thinking back to that time. It was so exciting uncovering bits of each other’s personality one late night Skype session at a time. I got to learn what Mike’s favorite sports teams were and his childhood nostalgia revolving around 90’s attitude era wrestling while I got to vent about the woes of working in retail and trade music recommendations.

Of course one topic that popped up again and again was food – it’s basically one of my love languages, so why wouldn’t it? I’d badger him with questions trying to get an idea of what English food was like beyond fish and chips while he would name all the fast food places in America that he’d like to try one day. Unfortunately for Mike the whole Coeliac Disease thing has gotten in the way of his fast food journey across America so he’ll be left forever wondering if Popeyes is actually as good he hoped it would be.

I learned pretty early on that there were quite a lot of foods that Mike claimed not to like: avocado, eggs, salmon, white sauces (????) to name a few. I say claim because every time he’d tell me about another food he wasn’t too keen on I’d refuse to accept it and insist that he could like anything if it was prepared the right way. I’m a firm believer that any food can be made nice so long as you give it a little TLC.

Over the last year since I’ve started this blog I’ve learned even more how transformative food can be. It’s an art and a science mixed into one and food that you might otherwise gag at can become your new favorite thing. Since I moved to England and started cooking for Mike I’ve taken his thoughts on food as a personal challenge to figure out ways to get him to enjoy foods he thought he didn’t like. There aren’t many days that go by without him eating eggs of some variety for breakfast and avocados for dessert. I’ve even got him requesting salmon for tea whenever there’s a chance.

This sesame salmon salad is as nutritious as it it delicious. It packs in a lot of flavor thanks to these simple ingredients that balance out between soft and crunchy textures while offering up a blend of sweet, savory, and tangy flavors .

Blanch the kale to soften the leaves and reduce the bitterness by bringing a pot of water to a boil. Drop the kale into the already boiling water for about a minute until the leaves become tender then drain the water and rinse the leaves under cold water to stop it from cooking further.

The ginger shallot dressing is thrown together in minutes. Simply mince, grate, and shake together all of the ingredients to get in a small jar with the lid securely fastened and drizzle over to your hearts content.