END_OF_DOCUMENT_TOKEN_TO_BE_REPLACED

Have you tried baking with aquafaba yet?

Earlier this year I started playing around with it more as an egg replacement for allergy free baking and so far I’m really loving it!

My first experiment involved turning my gluten free bread recipe into an egg free + vegan bread. It turned out so much better than I could have hoped! Not to mention it was incredibly easy without any fussy ingredients all things considered.

So what is aquafaba?

Basically all you need to know is that aquafaba (translation = bean water) is the brine you find in cans of beans. So all that smelly bean water that you and I used to pour down the drain actually has the ability to replace eggs in some instances – without the smell!

First things first: if you don’t have an egg allergy and you don’t mind eating them you can also make this recipe using whole eggs in place of the aquafaba. I made a batch using eggs and a batch using aquafaba side by side for comparisons sake and they came out nearly identical. Admittedly the one with eggs do have more of a rise – that’s the magic of baking with eggs – but it’s negligible. My in laws were also kind enough to volunteer their services as taste testers and they couldn’t tell which ones were vegan ?

These donuts are yeast free and baked in a donut mould (<–amazon affiliate link) rather than fried which means you can throw together a bowl and be enjoying these in no time.

The glaze was inspired by a recipe from How Sweet Eats for her blueberry glazed doughnut muffins. As soon as I saw her recipe I knew I had to try something similar.  The only difference is that I’ve added a squeeze of lime juice to my recipe because why not. Feel free to leave out the lime if you don’t have one on hand or just sub it with lemon juice. Blueberry and lemon is always a combo worth having!

I hope you enjoy these donuts as much as we did! I’ve now spent far too long looking at pictures of donuts that I need to go eat something ASAP. Enjoy!

END_OF_DOCUMENT_TOKEN_TO_BE_REPLACED 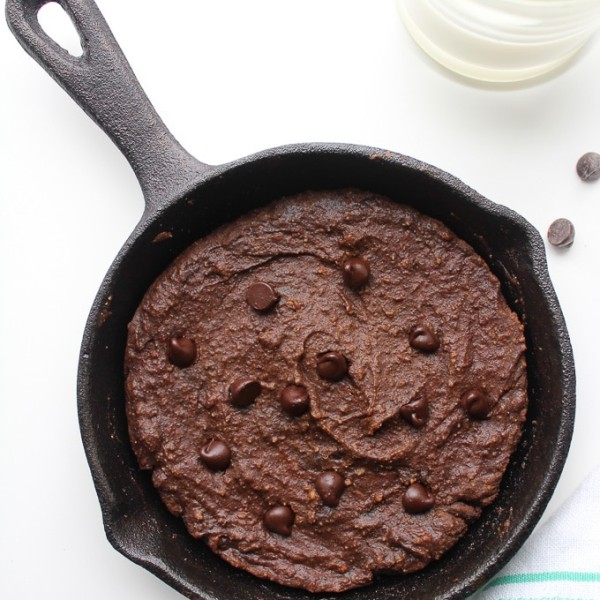 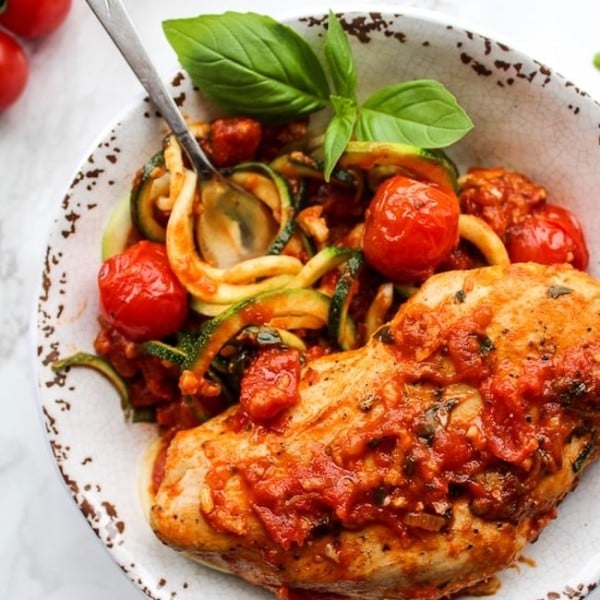