END_OF_DOCUMENT_TOKEN_TO_BE_REPLACED

Made up of a shortcrust pastry tart shell, a layer of jam, frangipane filling, topped with flaked almonds and dusted with icing sugar – it’s no wonder this classic dessert has become much loved British dessert. Traditional Bakewell tarts are made with frangipane (usually made with of eggs and butter). This Vegan Bakewell Tart is made with not only dairy and egg free substitutes – but it’s gluten and grain free as well! Make sure to check out the recipe notes for substitutions and

What is a Bakewell Tart?

There is a surprising amount of debate about what is and what is not technically considered a Bakewell Tart.

The debate stems from the fact that the Bakewell Tart designation seems to be used by some as an umbrella term to include Bakewell Puddings (made with puff pastry and topped with a rich custard on top) and Cherry Bakewells (topped with a layer or fondant icing and as ingle half glacé cherry).

According to the Bakewell Tart purists and Wikipedia:

A Bakewell tart is an English confection consisting of a shortcrust pastry shell beneath layers of jam, frangipane, and a topping of flaked almonds. It is a variant of the Bakewell pudding, closely associated with the town of Bakewell in Derbyshire.

Frangipane is a sweet almond filling typically made up of butter, sugar, beaten egg, ground almonds and flour. You’ll often find it used in cakes, pastries and of course – tarts.

Frangipane has a sweet and nutty flavour with a soft texture. It can be described as something between a sponge cake mixture and custard.

How to Make Vegan Frangipane

Given the fact that traditional frangipane recipes are made up of ingredients that are not exactly vegan friendly – creating an egg free and dairy free frangipane came with its challenges. That being said (with a fair amount of testing) the end result made for a delicious and satisfying almond frangipane made with a couple of easy swaps and simple ingredients.

How to Make this Vegan Bakewell Tart

The crust in this recipe is very easy to make. It’s almost identical to my highly rated almond flour pie crust. There’s no need for blind baking, chilling, cold butter or faffing with a food processor. It comes together easily in one large mixing bowl with only a few ingredients.

The recipe provided here is grain free, made with almond flour and tapioca flour (though you can make it using only almond flour!). To make the crust:

Once the dough forms, gather it into a large ball and place in the middle of a sheet of parchment paper. Roll out the dough with a rolling pin until it’s about 11 inches wide in diameter. You want it a little bit larger than your tart pan (9 in/23 cm).

After rolling out the dough, slip your hand under the baking paper and gently flip the dough over a lightly greased tart tin. Your crust will break in places after flipping. Gently press the dough back together and fill in any holes with little bits of dough as needed.

Finally, grab a fork and use it to prick a few holes across the bottom of the tin. This will allow air to escape, preventing the crust from bubbling and puffing up as it bakes.

When you’re ready – pop the crust in the oven to pre-bake for about 10 minutes. Cooking the crust on its own first ensures that you end up with a crisp pastry shell perfect for filling with jam and frangipane.

The vegan frangipane comes together quickly and easily while the almond crust bakes. I do recommend using a handheld electric mixer or a stand mixer to beat the butter and sugar together. You can do this by hand but it will take a bit more elbow grease if done manually.

The end result should be a slightly sticky, thick batter.

After the crust pre bakes and the frangipane has been prepared – it’s time to assemble your Vegan Bakewell Tart! Don’t worry about waiting for the crust to cool. You can start as soon as you’re ready.

About halfway through the cook time, add a piece of foil over the top of your tart. Almond flour browns quickly and you ideally want your frangipane to be golden brown. If left uncovered, the top of the tart might burn from 60 minutes in the oven.

Make the crust with almond flour only:

Make the frangipane with all purpose gluten free flour:

Tip: Use a Scale!

I always recommend to weigh ingredients whenever almond flour is involved. Almond flour measurements can vary wildly when using cup measurements which can have a huge impact on recipes like this. 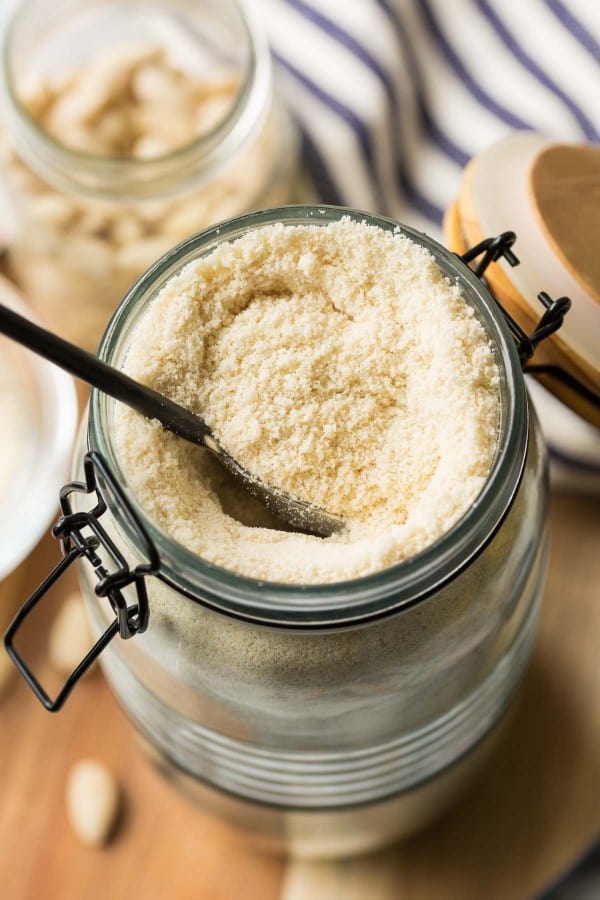 Almond flour is an excellent gluten-free flour popular in grain-free cooking and low carb diets! Learn everything you need to know about how, when and why you use it.

Make the crust with almond flour only:

Make the frangipane with all purpose gluten free flour:

This website provides approximate nutrition information for convenience and as a courtesy only. Nutrition data is gathered primarily from the USDA Food Composition Database, whenever available, or otherwise other online calculators.
© A Saucy Kitchen, Sarah Nevins
Course: Desserts Cuisine: British

END_OF_DOCUMENT_TOKEN_TO_BE_REPLACED 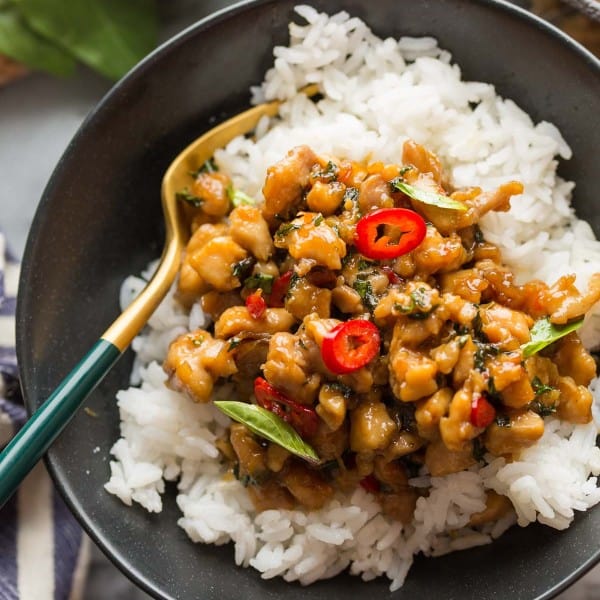 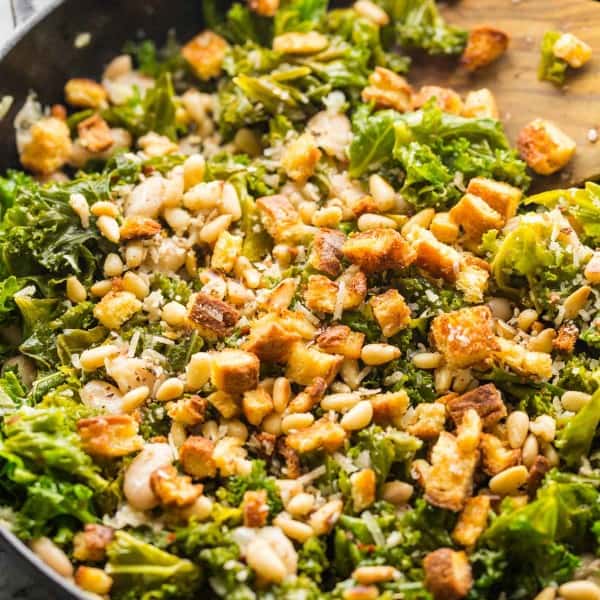