END_OF_DOCUMENT_TOKEN_TO_BE_REPLACED

Homemade Apple Pie Spice – a simple blend of autumnal spices! Mix together to create a delicious and fragrant fall spice blend that you’ll be reaching for all season long! Use this apple pie spice in a variety of delectable apple desserts including pies, breads, crumbles, cookies, smoothies and more.

Tis the season!…..No not that holiday season – apple season!

I feel like everyone around is going full on with the pumpkin recipes, which I totally love-bring on the pumpkin pies! But right now I just want to appreciate the slow onset of autumn in all its apple filled glory.

How to Make a Homemade Apple Pie Spice Blend

This is an incredibly simple recipe that is easy to make. All you need to do is combine this simple blend of spices together in a small bowl or jar and whisk together until fully combined then store in an airtight container.

I based this apple spice blend off of the McCormick apple pie spice (much like my pumpkin pie spice recipe). While you can certainly buy a jar of this pre made at your local grocery store- it’s easy enough to make in a pinch with common spices that you likely already have in your very own spice cabinet.

How to Use Apple Pie Spice?

Though this is in fact an apple pie spice, you can put this on just about anything. You don’t need to include actual apples in your recipe to use this spice. Get creative and go crazy! A few recipes ideas to get you started:

Apple Apple Spice to These Recipes 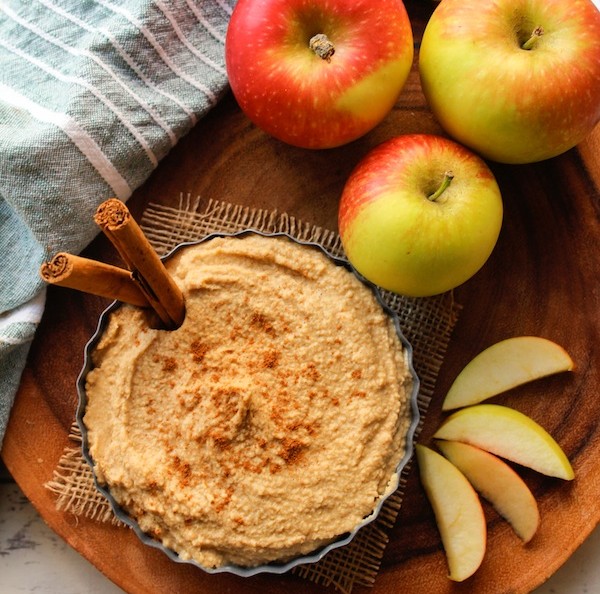 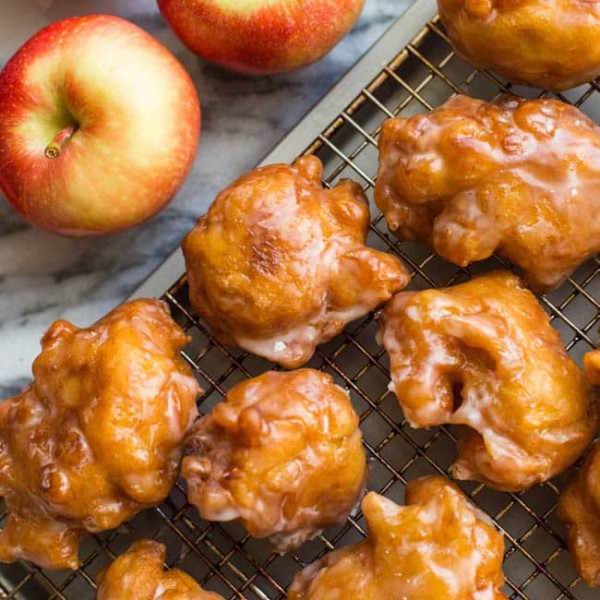 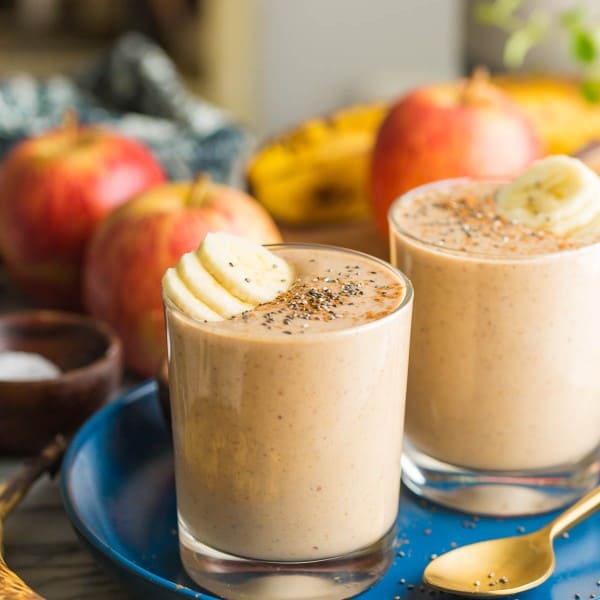 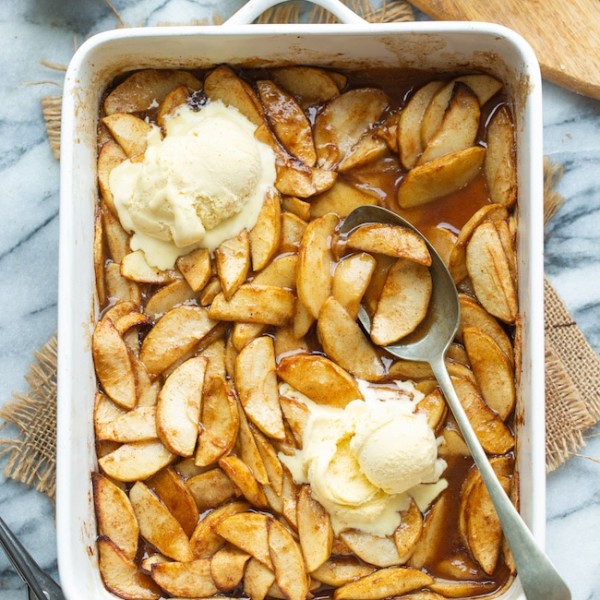 Ground spices have quite a long shelf life. You might find an expiration date somewhere on your spice jar when you first buy them, but likely not. As a rule of thumb, replace ground spices every four years (at the very least). Replace every 6-12 months for more potent flavour.

Since this is a fairly seasonal recipe, I recommend you whip a fresh jar of apple pie spice each year.

Store your whisked spice in an airtight container and keep out of direct sunlight.

END_OF_DOCUMENT_TOKEN_TO_BE_REPLACED 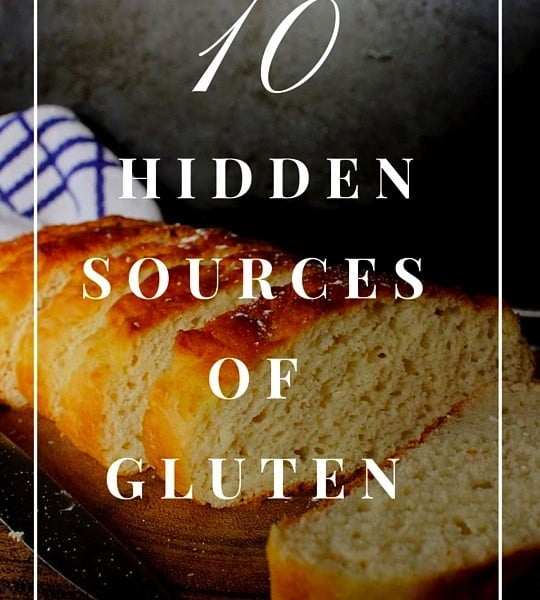 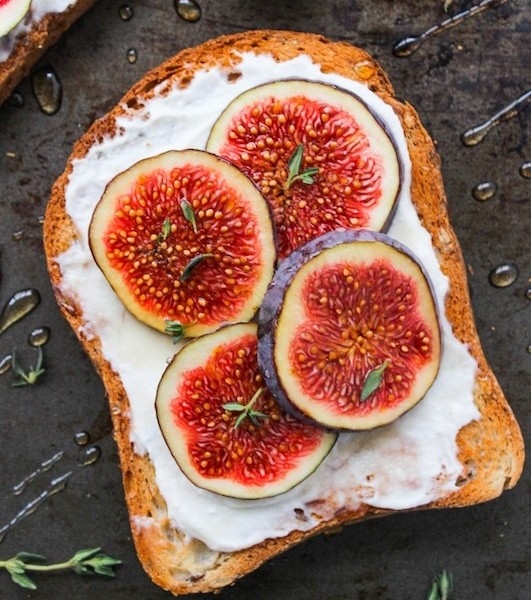