END_OF_DOCUMENT_TOKEN_TO_BE_REPLACED

Learn how to make your very own Homemade Za’atar spice blend – a classic, Middle Eastern spice mix made up of dried herbs, toasted sesame seeds and a generous helping of sumac. This herbal blend joins together earthy, tangy, citrusy and savoury notes that work together to create a spice that is as unique as it is versatile. Whip up a batch of this Za’atar spice in minutes and use it to use spruce up veggies, meats, fish, dips and more! | Gluten Free + Low FODMAP + Vegan + Paleo

Za’atar refers to two things: a plant and a spice blend.

Plant za’atar refers to a herb that is similar in flavour and taste to thyme/oregano. There’s good evidence to show that this plant is the hyssop plant that is referenced in the Bible.

Spice za’atar refers to a Middle Eastern seasoning that combines sumac, sesame seeds, za’atar (or in this case to make it more accessible: thyme + oregano) and salt. Because of over harvesting, za’atar (the plant) is now declared a protected species which is one reason why the spice blend uses thyme and oregano instead.

Other Spices Often Found in Za’atar

There is no one, universal za’atar spice blend. Depending on the region, you might find a spice blend that contains: cumin, coriander, marjoram, fennel and/or chili flakes to name a few.

Feel free to play around with this blend. Add and subtract spices based on what you have, what you enjoy and how you’d like to use the za’atar.

How to eat Za’atar?

The most common way to enjoy za’atar is with a little bread and olive oil. Brush oil over the top of a pieces of flatbread and sprinkle za’atar over the top. Alternatively you can mix the oil and spice together and dip torn up bread pieces in the mixture. I recommend making your own za’atar manakish. It’s basically a Middle Eastern pizza made with pita-like dough and za’atar sprinkled over the top.

That being said, za’atar is an incredibly versatile spice. It goes well sprinkled over hummus, crackers, on top of salads, roasted veggies, roasted chickpeas, meats, fish and more. I have a za’atar spiced pasta with chickpeas and spinach recipe that I am obsessed with!

The blend keeps well so you can whip up a batch, store it in an airtight jar or concealer and keep it on hand at all times.

Keep this stored in an airtight container.

This website provides approximate nutrition information for convenience and as a courtesy only. Nutrition data is gathered primarily from the USDA Food Composition Database, whenever available, or otherwise other online calculators.
© A Saucy Kitchen, Sarah Nevins
Course: Sauces & Condiments

END_OF_DOCUMENT_TOKEN_TO_BE_REPLACED 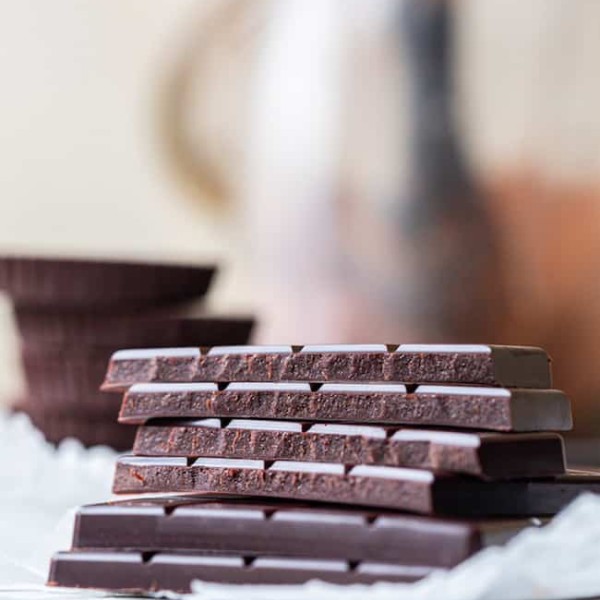 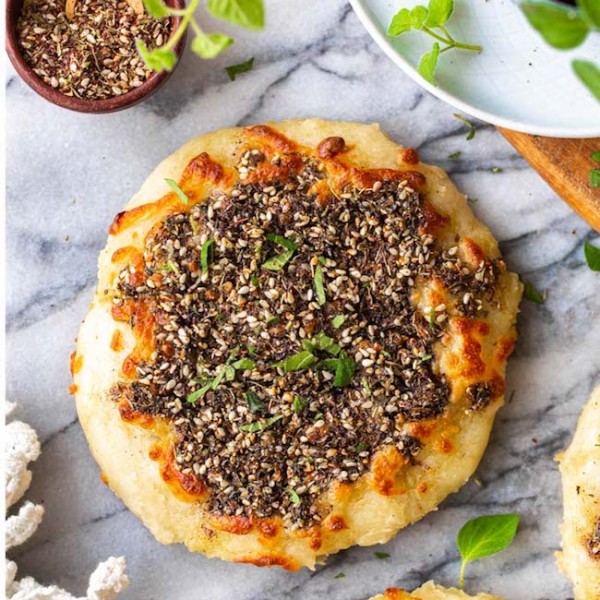