END_OF_DOCUMENT_TOKEN_TO_BE_REPLACED

No need to run to the grocery store to pick up a jar of pumpkin pie spice – this homemade pumpkin pie spice recipe is easy to make with a handful of common spices you probably already have in your spice cupboard! Simply whisk together and keep stored in an airtight container until you’re ready to go. Use in your favorite fall recipes! This can be added to everything from pumpkin pie to your morning coffee.

Pumpkin season is (nearly) upon us once again which means it’s time to make way for all the pumpkin desserts your can imagine and by extension all things pumpkin spice!

Whether it’s pumpkin cookies or pumpkin spice lattes, you’ll likely find yourself faced with more than a few recipes that call for a pumpkin spice blend of some sort.

Fortunately this DIY pumpkin pie spice is an easy recipe that can be whipped up in a matter of minutes with only a few different spices. The end result is a homemade spice blend with a delicious and robust flavor that can be added to all of your favorite pumpkin recipes this fall season!

How to Make this Pumpkin Pie Spice Blend

Altogether this is an incredibly simple recipe that can be done in two steps:

Much like my Homemade Apple Pie Spice recipe, I based this homemade version off of the McCormick Pumpkin Pie Spice ingredients.

When to Use Pumpkin Pie Spice?

Though it’s in the name you can use this pumpkin pie spice on a variety of different recipes in both sweet and savory dishes (pumpkin or no pumpkin). Get creative and go crazy! A few recipes ideas to start with:

Add Pumpkin Spice to These Recipes: 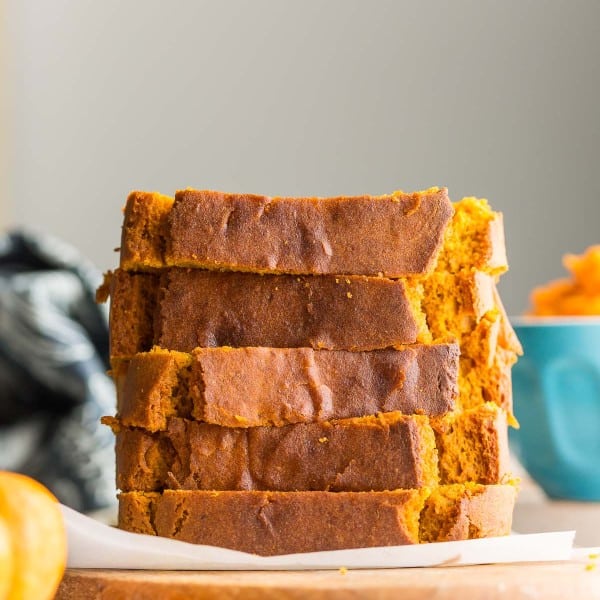 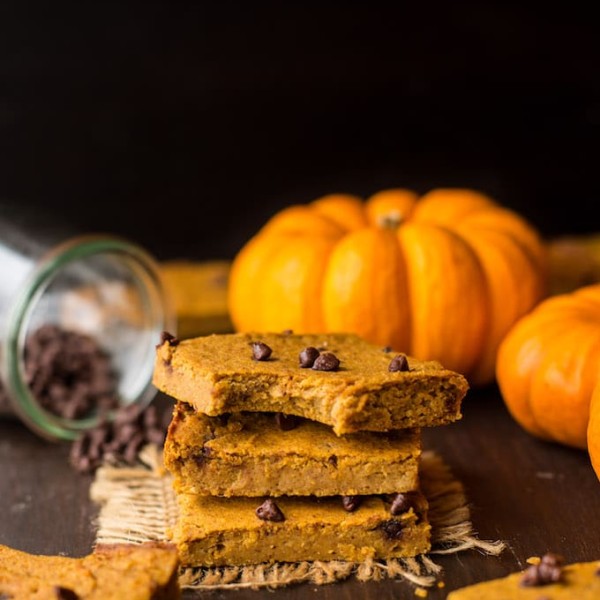 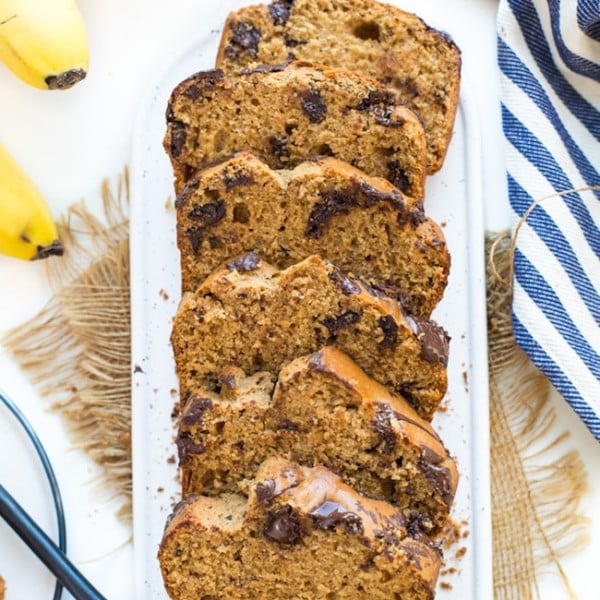 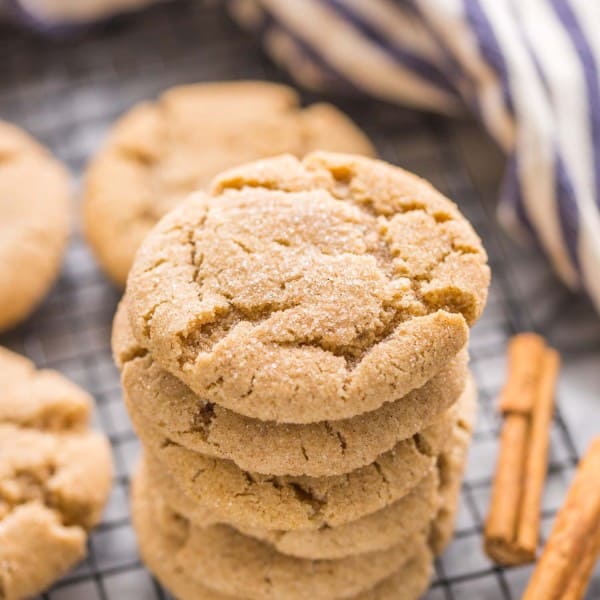 Ground spices have quite a long shelf life. You might find an expiration date somewhere on your spice jar when you first buy them, but likely not. As a rule of thumb, replace ground spices every four years (at the very least). Replace every 6-12 months for more potent flavour.

Since this is a seasonal recipe, I recommend whipping up a fresh jar of pumpkin pie spice each year. This way you ensure the freshest spice is used during the fall season.

Once made your spice in an airtight container or container with a fitted lid and keep out of direct sunlight. Keep stored at room temperature.

This website provides approximate nutrition information for convenience and as a courtesy only. Nutrition data is gathered primarily from the USDA Food Composition Database, whenever available, or otherwise other online calculators.
© A Saucy Kitchen, Sarah Nevins
Course: Sauces & Condiments Cuisine: American

END_OF_DOCUMENT_TOKEN_TO_BE_REPLACED 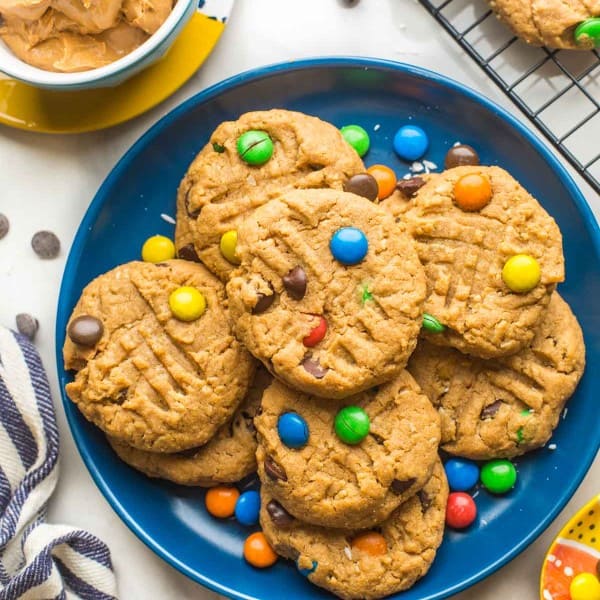 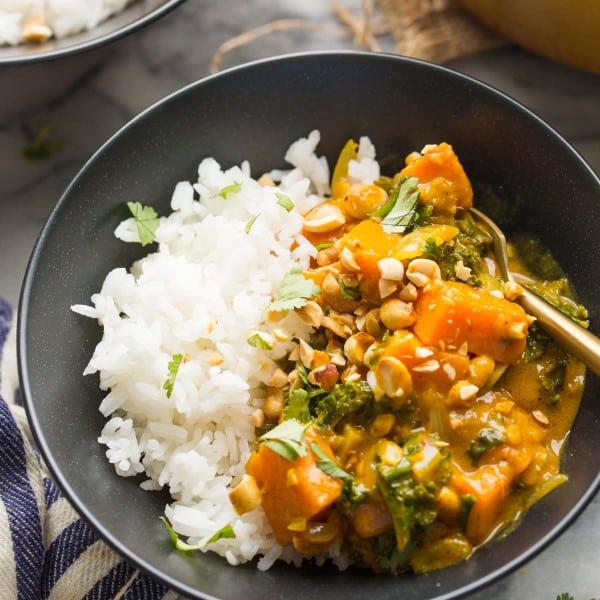